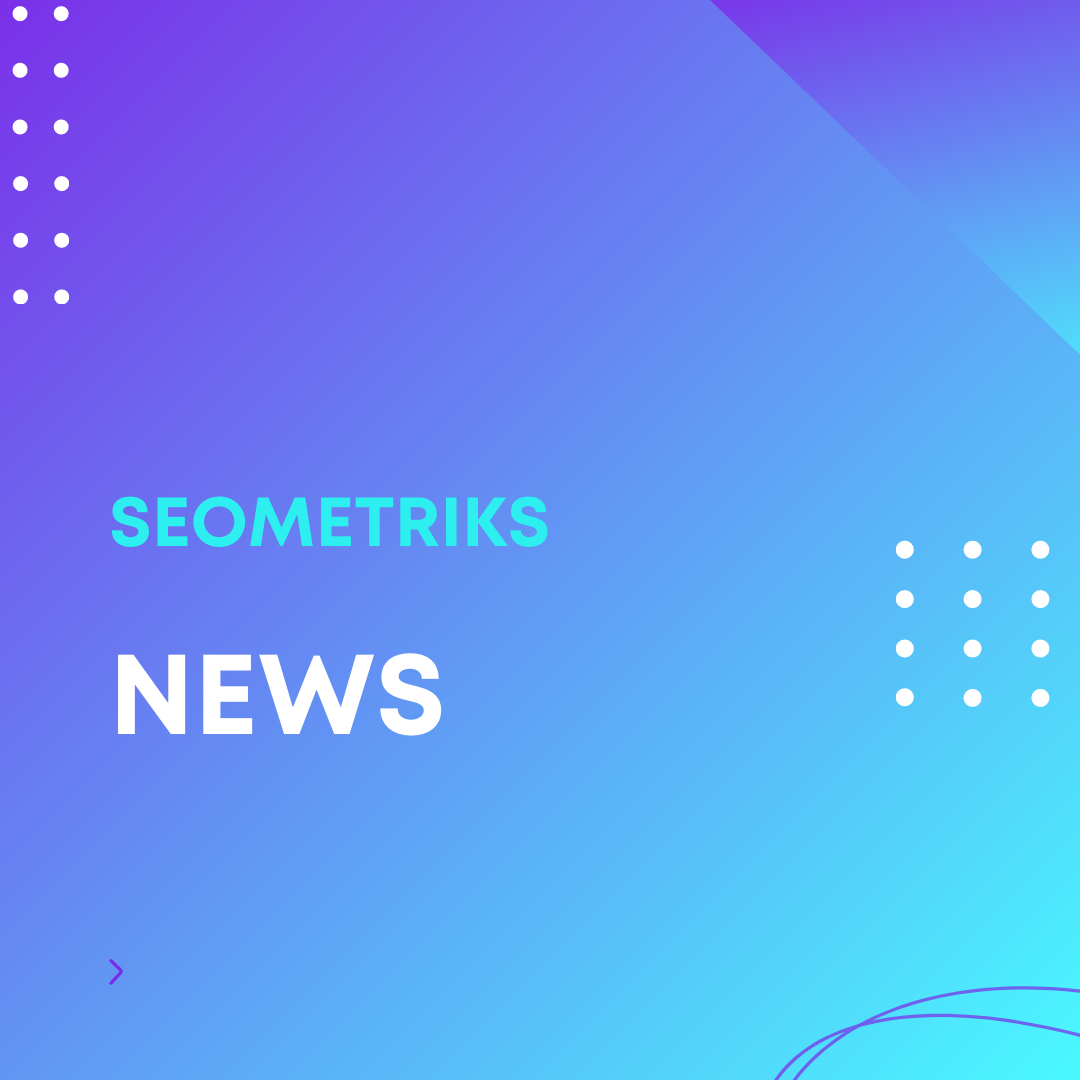 Have you checked how your site appears in search results lately? Noticed anything strange? If you did, you weren’t the only one. That’s what normally happens when Google experiments with its algorithm.

The final days of August 2021 marked more than just the end of this year’s summer and its warmth (oh how I already miss it). At the end of last month, Google rolled out a new update – and the Internet cried. It caused a still-ongoing wave of complaints, and for that the SEO community has dubbed this update Titlepocalypse.

Sounds serious. What in the world happened?

What is the Titlepocalypse and what did it do?

Judging by the name, it has something to do with page titles. That’s exactly right: something has indeed happened to websites’ page titles. Fortunately, not on the pages themselves – only in search results. So what’s the big change?

On paper, this update is simplicity itself: Google has decided to change what information it uses for search results. The bare minimum of every search snippet is a title and a URL. Before this update, Google used pages’ <title> tags for the titles of their search snippets. And now, Google uses <H1> tags instead. About 20% of all websites have been affected.

Well, as it turns out, even such a small change can cause large ripples. Webmasters all over the world are reporting interesting things. Here are some of their findings:

If you think some of the effects of this update look really concerning, you are not alone. Check out the discussion of the Titlepocalypse update on Google’s official blog.