Anchor Texts for SEO: The Art of Getting Clicks 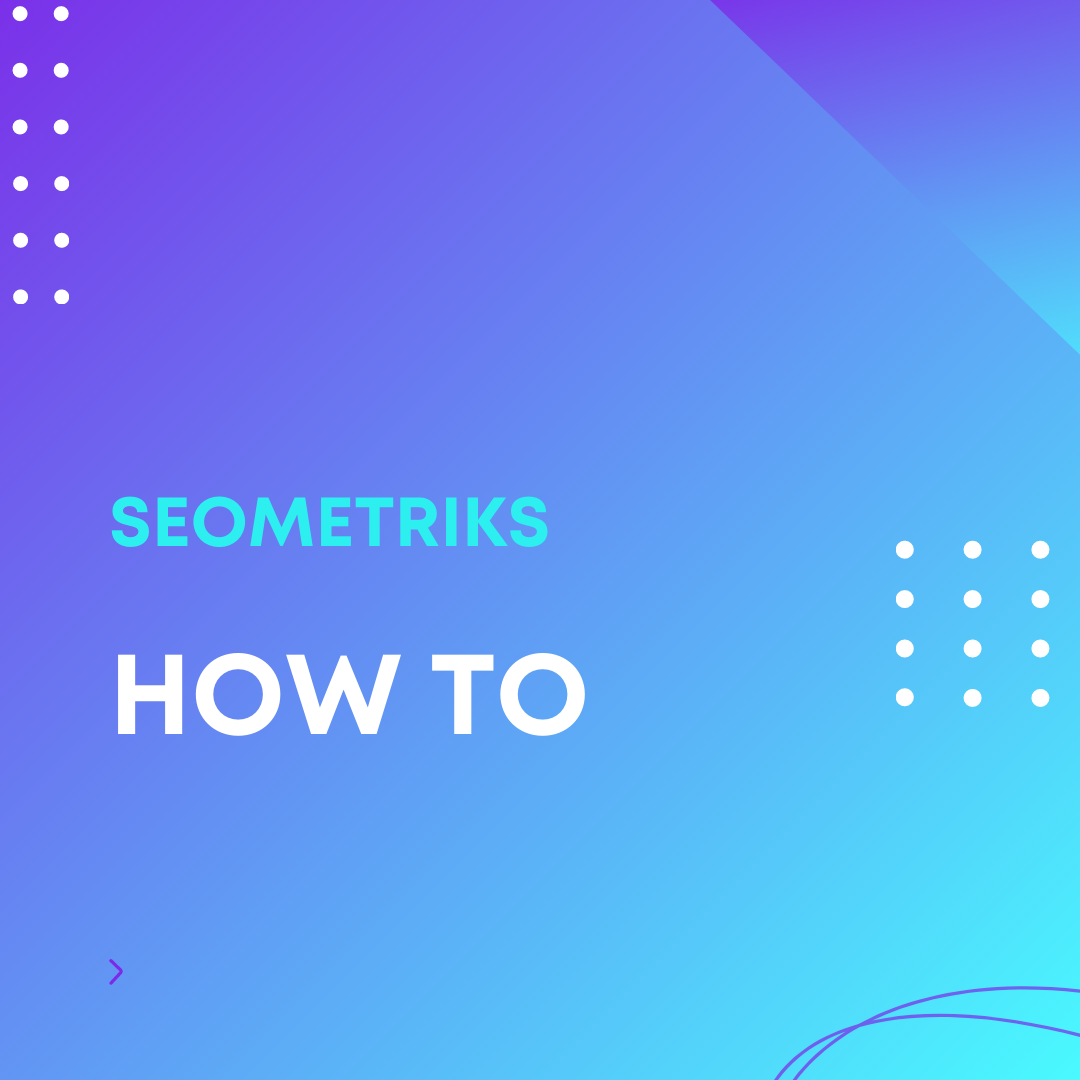 There would be no Internet without hyperlinks. Despite (or maybe because of) them being such a core part of our daily Net surfing, we don’t usually give them much thought. When we see a link, the decision to click it or not to is made instantly, on an intuitive level. That must be why many site owners don’t realize just how much potential is hidden inside every link: they’ve yet to shift their perspective and see links for the invaluable SEO assets they are.

So what exactly makes us click on links? There are two major factors:

Basically, if you optimize the links pointing to your site (and within your site), you will get more user traffic and increase your site’s authority and rankings. Does that sound good to you? Then let’s see how it’s done.

Everybody knows what anchor texts are: words inside a hyperlink. Blue if unclicked, purple if clicked, sometimes other colors depending on the website. Like this. Slightly less known are the different types of anchor texts, and this is where we step into SEO territory.

Why do all these types matter?

The thing is, anchor texts do more than just let users know what they are clicking on. Users aren’t the only ones looking at those texts – search engines do, as well. And just like users will like some anchors more than others, the same is true for Google, Bing and the rest: to search engines, an anchor text is a factor in judging a link’s trustworthiness.

Which leads us to the meat of the matter: search engines treat anchor texts like keywords which the linked pages use in an attempt to rank.

And since keywords are the heart of SEO, it gives the same level of importance to the anchor texts of your backlinks.

So the obvious solution is to use only anchor texts with keywords in your backlinks, right?

Wrong! That road will take you straight to Google Penaltyville. Too many of the same backlink anchor texts is a clear sign of manipulation, and Google is against any attempts to game the system.

But collecting whatever anchors you can get doesn’t sound good for SEO, either. The correct solution must be somewhere in-between. How should you manage your anchor texts?

Some webmasters are very meticulous about anchor text distribution and try to split their anchor texts into specific amounts. For example: 40% of all anchor texts are brand anchors, 20% are exact match anchors etc.

There is absolutely no point in taking it so far.

Trying to sculpt your anchor text profile to look natural is the very opposite of natural. At best, such a strategy will be as effective as just letting nature take its course. At worst, Google may suspect foul play and penalize you.

To put is simply: the best anchor text is one that’s relevant to the page it points to. This is pretty much the gold standard. You can’t go wrong with an anchor which tells the users what they are going to find.

3. How to optimize your anchor texts

We’ve covered what types of anchor texts are good to have. Wouldn’t it be nice to see if your own anchors were up to the standard? This is a job for SEO tools, as there’s simply no way to do it yourself manually. 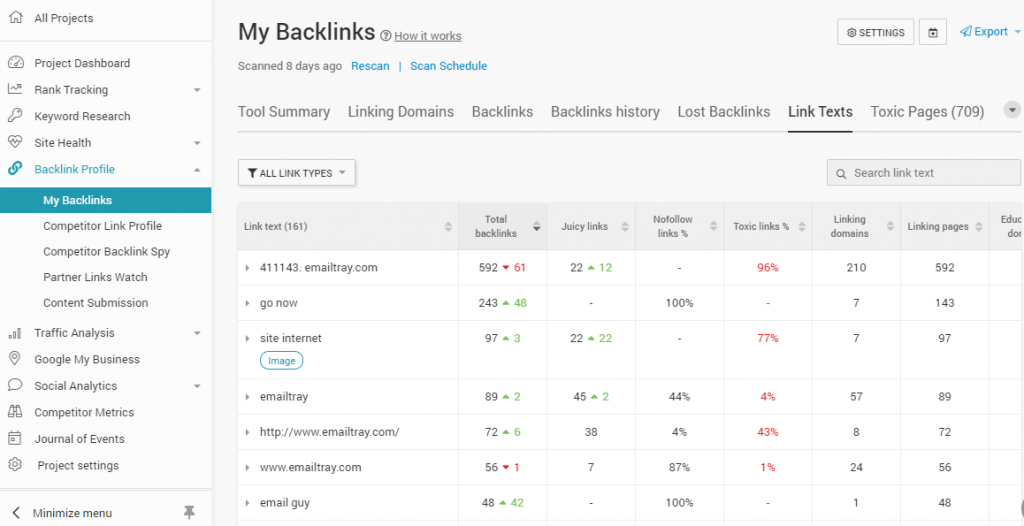 When you focus mainly on your content, user experience and online reputation, your backlinks’ anchor texts may seem like a minor concern. But the tricky thing about SEO aspects is that all of them, no matter how minor, affect your rankings. Anchor texts are among the easiest to manage; don’t let them become the weakest link in your chain of SEO advantages!

Check the quality of your anchors now – a way to improve your rankings may be waiting for you there.