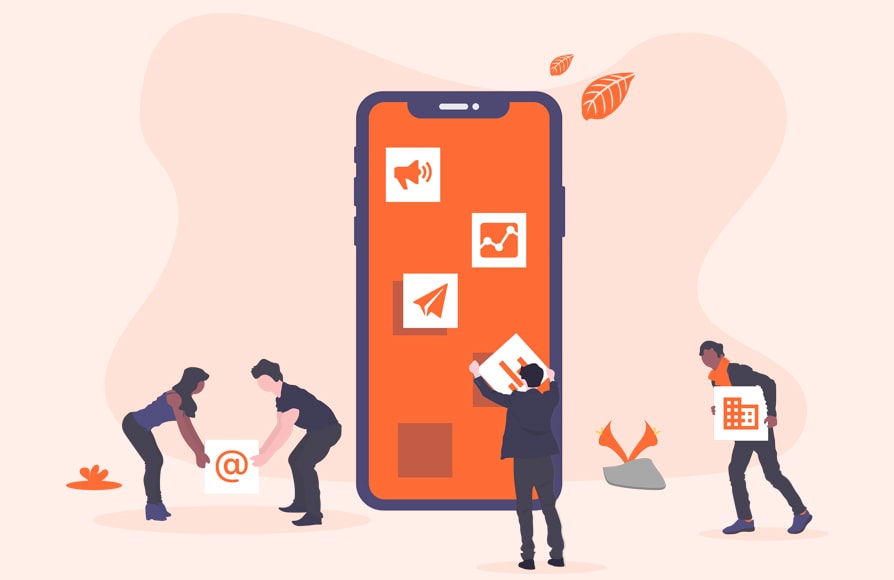 Cep Kolik is one of the largest news source for technology in Turkey. They had a sudden spike on their rank positions which impacted their traffic to decrease. Our actions helped them get back on track and increase their previous traffic due to increase in rankings.

Achieved Results for the Keywords:

Summary of Actions Taken Which are Specifically Identified for CepKolik.com:

There are many more variations that were taken into consideration during the process. Each project has it's own strategy and will differ depending on the requirements.

SEO is a process that forms part of a digital marketing strategy that focuses on optimising a website to make it more visible in search engine results pages (i.e. in Google search results) with the goal of driving organic traffic to the website. Organic traffic is driven to a website from clicks on these search results.

Why is SEO important?

Organic traffic is natural in the sense that it is earned rather than paid for, but to be successful, you still need to invest a lot of time and resource in SEO. Search engines have got better at identifying the intent of search queries which makes choosing the right keywords to drive traffic even more important. Because organic traffic is not paid for, once a SEO strategy takes effect and visibility increases, a website will see growth in this channel. More visibility = more traffic = more potential customers = more potential revenue. But it's not just about getting ANY traffic to a website. If it's not good quality traffic, there is no value in it. So don't ever pay anyone who claims that they can deliver thousands of visitors to your website overnight!

Algorithms will determine what has caused a spike in traffic before assessing whether this is a signal that your site has something users are finding to be valuable. Did an authoritative site share a piece of content you created which resulted in a bump in referral traffic? Or was it a load of bots or spammers that have been paid to Google your business over and over and over again and click the result to artificially inflate the traffic to your site? Exactly how much traffic affects rankings will never really be proven, but there are a few case studies out there that suggest there is perhaps some correlation.

Why does SEO take time before you see the benefits?

SEO takes time because there is no longer an easy way to game the system. Search engine algorithms have become more and more advanced with an emphasis on delivering users the most relevant, and highest quality results based on their search query. Whereas when SEO began all it took was stuffing a webpage with your chosen keyword and pointing as many links as possible to it to see fast results, things have changed – drastically. And deploying tactics like this in current era are likely to be doing far more harm than good in the long term.

What are the most important Google ranking factors?

People often ask 'how do I rank higher on Google?' or 'what affects SEO rankings?' But only Google algorithms know exactly what factors determine how well a page ranks (how visible it is and what determines its position) in search results – in fact, there are reportedly over 200 ranking factors!

Do you have any project? Let’s Start...